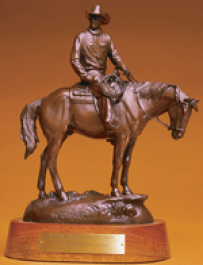 Lou Dean won a Western Heritage Wrangler Award in 1999 for Outstanding Article of the Year. 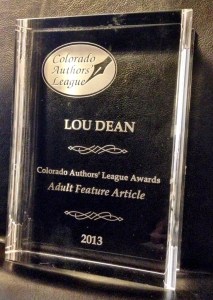 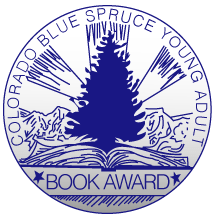 Angels In Disguise was nominated for the Colorado Blue Spruce Award in 1999. The award is given annually to recognize the most popular books among middle and high school students. Books must be written by a living American author and published within the past five years. Books are selected by young adults only. 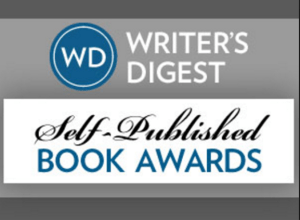 The Life Stories Co-Winner 1995. “The autobiography grips readers’ attentions and emotions. In simple but often powerful language, the author skillfully describes some 13 years of a troubled childhood and a glimpse into recent adulthood.”