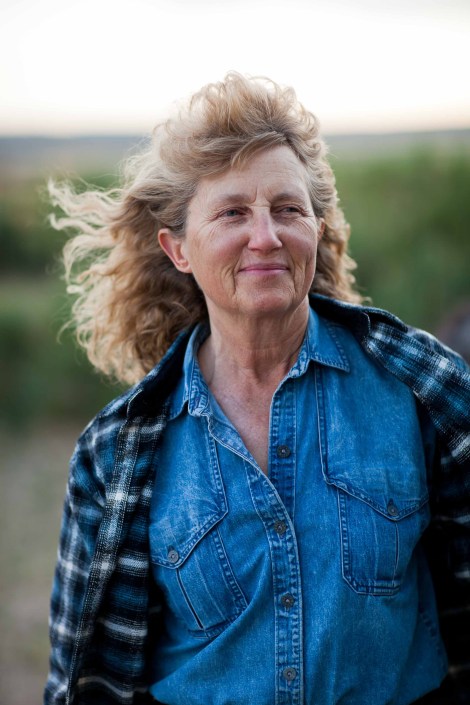 I was raised in the 1950s on an Oklahoma farm in Osage County with one sister and two brothers. Mama left the home when I was seven. Dad raised the four of us while working a fulltime job on the Santa Fe Railroad and farming 160 acres.

Lost in the shuffle of life, I surrounded myself with dogs, cats, chickens, cows, horses and any other animal I could gather in. I gave the members of my new family constant attention. I named them, dressed them up and had daily conversations with them. In return, they gave me a continual source of love and security.

The first eight years of my education, I attended a one-room schoolhouse with a two-hole outhouse. After high school, I decided to pursue a career in veterinary medicine at Oklahoma State University in order to remain close to my animals. It became apparent, however, at the end of one semester, my brain couldn’t comprehend chemistry, which was a prerequisite for veterinary medicine. While floundering in disappointment over the realization that I was academically challenged, I won $25.00 in a campus poetry contest.

My interest quickly shifted from college to writing. I quit school after one year, went to work and began to write. I sold my first article four years later. In 1993, with more than fifty articles to my credit, an ATV accident on a horse ranch in eastern Utah and a rescue by a dog named Jake, made me aware of my lifetime connection to dogs and inspired my first memoir, “Angels in Disguise.”

The story of Jake, the German Shorthair, running down the side of the mountain and grabbing a ranch hand to save me became big news. The story appeared on the front page of the Salt Lake Tribune on June 28, 1993. It was part of the cover story of People Magazine on December 23, 1996.